The coating of a catalytic converter can be considered as a chemical plant in miniature, where toxic gases are converted into non toxic ones.

There are two distinct parts to the coating. 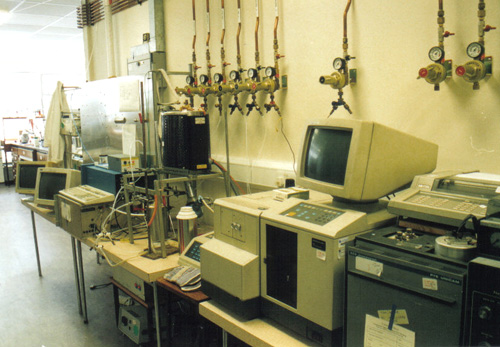